Preventing Basement Flooding Due to Snowmelt 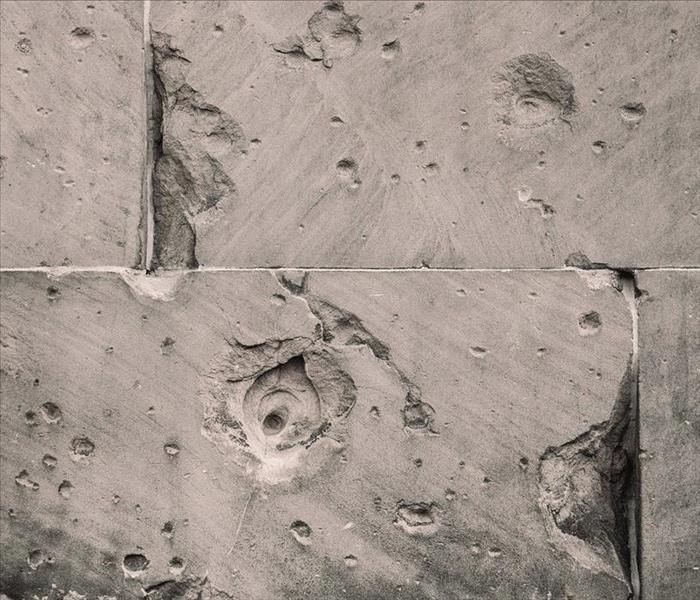 Commercial and residential damage both require the proper attention in order to mitigate properly.

We commonly associate basement floods with rainy seasons, but did you know that your basement can flood at any time during the year as long as moisture is present? Even if yours has never previously flooded, most basements are prone to flooding because they are located below ground level. Moisture in the ground can seep through basement walls, which can result in flooding if there is an excess amount of moisture in the ground. During the winter season, winter storms often generate significant amounts of snow, ice, and other forms of freezing precipitation. After particularly heavy snowfall, the melted precipitation is absorbed by the ground, resulting in an excess of groundwater, which can make its way into basements and cause flooding. Consider these tips in order to prevent your basement from flooding due to snow melt this winter and spring:

When shoveling snow after a heavy snowstorm, make sure to shovel snow at least five feet away from the foundation of the home in order to prevent the snow from immediately seeping into basement walls when it melts. This will create a special barrier between the moisture-packed soil and the basement’s foundation. In addition, it may be beneficial to clear snow from roofs and overhangs so that when snow falls or melts off of those areas, it will not land at the base of the home, contributing to more moisture surrounding the basement.

Cracks in a basement’s foundation may facilitate flooding, as moisture would have an easier time seeping into the basement. In order to prevent a basement flood, which can damage valuables and facilitate mold growth, cracks must be repaired. Filling in cracks with epoxy can serve as a short-term solution, but a more permanent fix might require professional assistance. A solid foundation and walls will protect your basement from water, decreasing the chances of a basement flood due to snowmelt this winter or spring.

If Your Basement Floods…

Sometimes, even if preventative measures are taken, basements can still flood despite our best efforts. If this occurs, it is imperative that the water is removed as quickly as possible in order to avoid mold growth and further damage. If the flooding is minimal, using a wet vacuum to remove water and dehumidifiers to air out the area may be effective. However, if the flooding is significant, professional restoration may be necessary. Calling SERVPRO of Hunt Valley & Harford County will ensure that flood water will be thoroughly removed and that your basement will be restored "Like it never even happened."