What Are Snow Squalls? 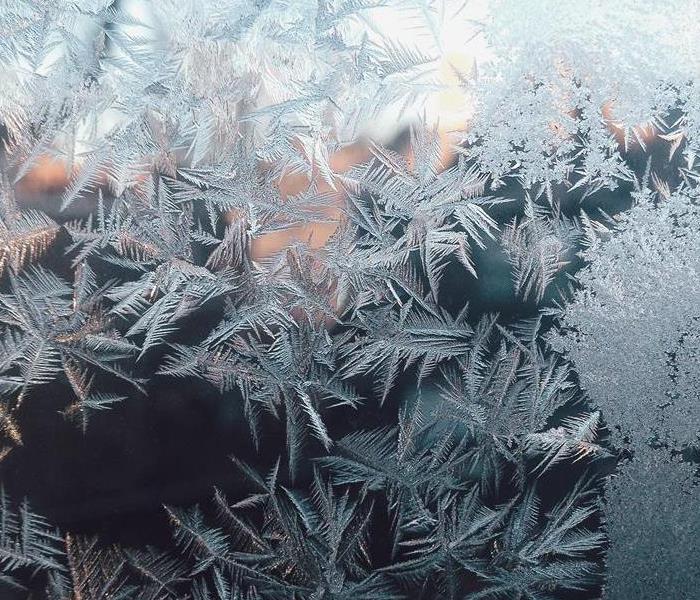 In the aftermath of a snow squall, SERVPRO Disaster Recovery Team - Team Wall is here to help.

It seems as though every winter, we hear this term “snow squall” tossed around in weather reports and conversation. But how many of us know what exactly a snow squall is? More importantly, how can snow squalls impact your safety this winter?

What Is a Snow Squall?

According to the National Weather Service, a snow squall is an “intense short-lived burst of heavy snowfall,” lasting up to about 30 minutes. They can quickly lead to sudden reductions in visibility on the road and they are often accompanied by gusty winds. Additionally, areas may experience either just one snow squall or multiple, consecutive snow squalls. They can happen at any time of day, so it is important to keep in mind that if a snow squall occurs at night, visibility can be even more obstructed due to waning daylight. Rest assured, snow squalls are not everyday events during the winter months. In fact, they are extremely rare. Therefore, we can think of snow squalls as the wintertime equivalent of severe thunderstorms.

During a snow squall, the amount of snow that falls to the ground is minimal, but the intensity of the snow event can create numerous hazards for those on the road. For example, freezing road surfaces can cause pile-ups and major accidents on roadways when vehicles slip. With snow squalls, whiteout, blizzard-like conditions tend to seemingly appear out of nowhere. In a sense, snow squalls are mini-blizzards, possessing the same level of intensity as blizzards but condensed into a significantly shorter time frame.

Staying Safe During a Snow Squall

There are several steps that you can take in order to stay as safe as possible during a snow squall. Be sure to listen to the radio and keep up with forecasts when you’re planning to be on the road. If you must drive when there is a forecasted risk for a snow squall, get off of the road at the first sign that conditions are becoming dangerous. It is helpful to slow down in hazardous conditions, just as you would in any other snow storm. It is also beneficial to keep your headlights on and avoid slamming on the brakes when roads are slick in order to avoid accidents.

In the aftermath of a snow squall, SERVPRO Disaster Recovery Team - Team Wall is here to help. Our team of storm damage professionals offers both commercial and residential winter storm damage services. Call SERVPRO of Hunt Valley and Harford County right away at (410) 229-0012 after any kind of storm damage this winter in order to make it “Like it never even happened.”