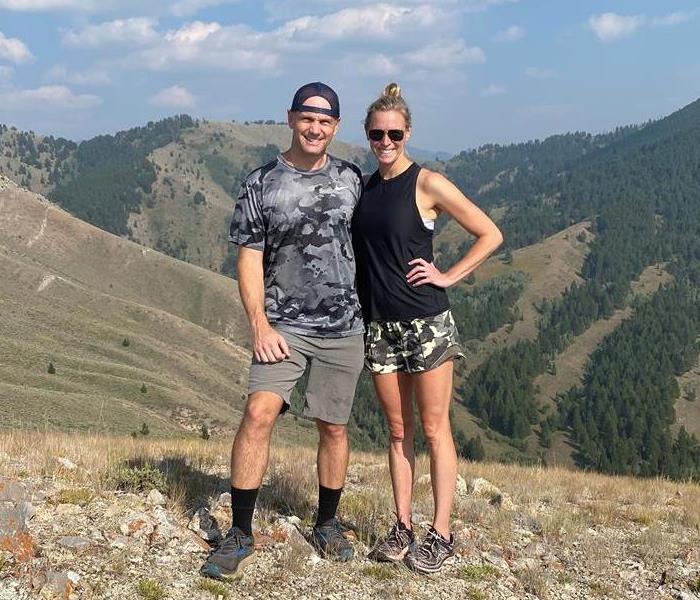 It’s always been in the places I least expect it that I hear or read a few impactful words that help me in moments I need it most.

“Who are the two people in the world that you want to make most proud?”

“Just two? There are SO many”

“Ummmm”… Moments of thought and deliberation… “my mom and dad???”

I go quiet. Humbled by the unbelievable wisdom spewing from my 12-year-old and wondering where the heck he came up with this? Tik Tok??

Waking me out of my daze he pushes on, “So what would they think of you?”

Taking a deep, thoughtful breath, “Well. I think my 8-year-old self would be proud of the cool adventures I’ve been on and places I have seen?”

“Whew. That’s a much harder one. I really don’t know.”

“Well, you have another 40 years to figure it out.”

Spot on and a little jolting.

So I’ll be open with it for those that didn’t catch the subtle math above. I turned 40 this year. I dreaded it. I don’t know what I thought might happen as the numbers rolled over into a new decade, but I don’t feel too much different - physically. Mentally - that’s a different story. But, a good one. There’s a lot of confidence gained with age and a lot of lessons learned that turn you into a better person.

To some reading this you may be chuckling at me for pontificating on only 40 years lived. Others may be right in the game with me and feeling the same feels. No matter on which side of the fence you lie, I thought I’d share five of my favorite sentiments I’ve learned along the road of life thus far. They are hard to ALWAYS fulfill 100% of the time, but if I do, I think it will keep me moving towards impressing that 80-year-old self of mine.

It’s always been in the places I least expect it that I hear or read a few impactful words that help me in moments I need it most. This article? Just my measly attempt to pay it forward. But, if it helps one person, I’ll call it a success.

What about you? What helps you move towards impressing that 80-year-old self of yours? I’d love to hear all about it.